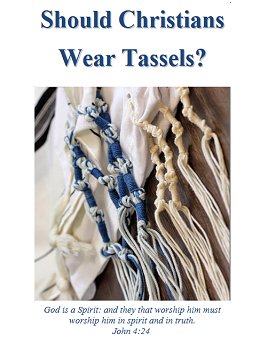 Some believe that Christians should wear tassels such as those described in Numbers 15:38-40. When considering this practice, it is important to first consider the context of God’s original instructions. Tassels were not a part of the Ten Commandments, nor were they included in any of God’s statutes and laws. The Eternal later gave Israel instructions regarding wearing tassels, but only after an individual performed a disobedient act. As the Scriptures state: